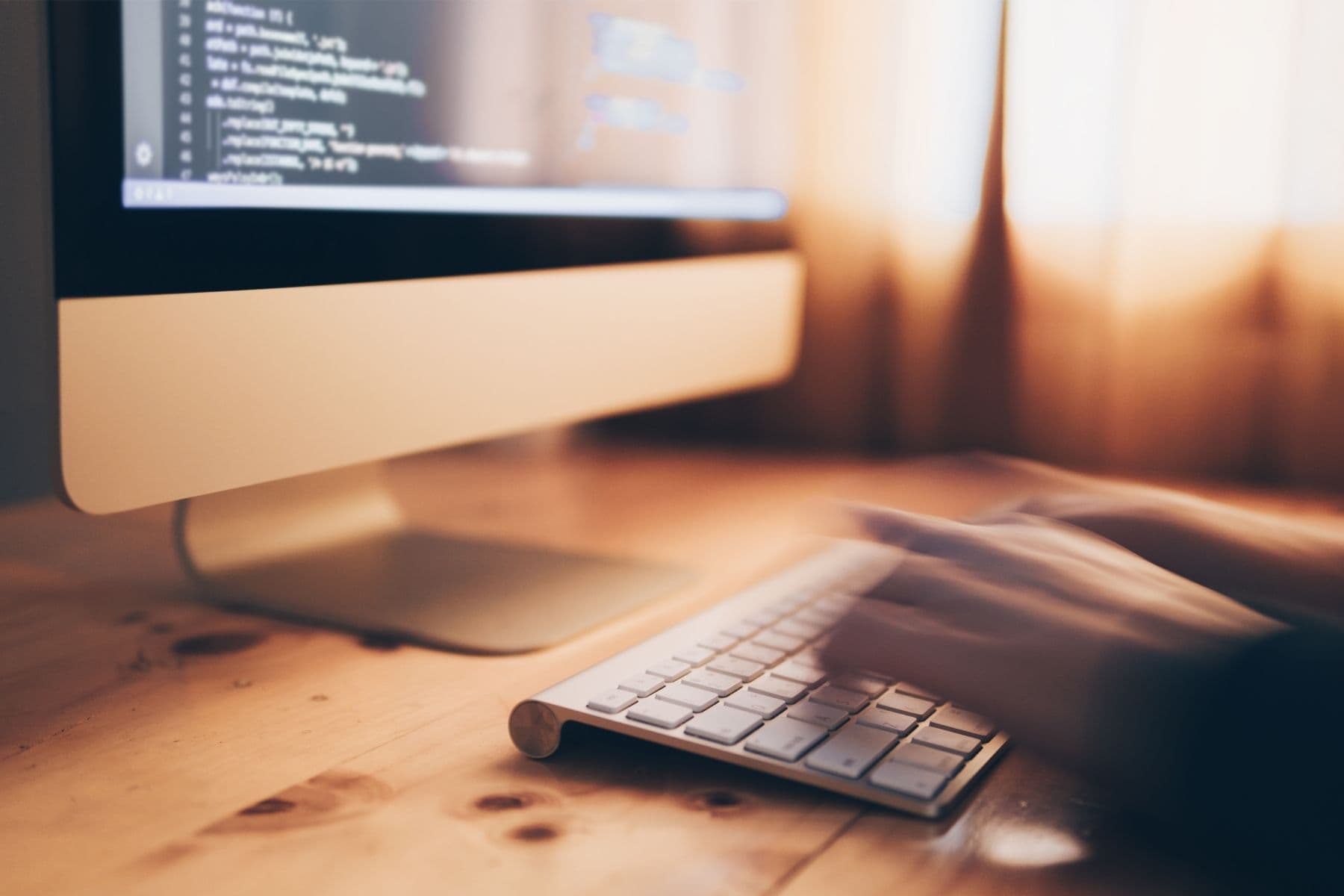 Is Node.js dead? The short answer is “NO.”

The long answer is, “NO, it’s not dead, and it probably will never die.” Node.js is just as relevant to coding in 2021 and beyond, even if the hype around it has stabilized slightly.

Why the Irrational Fear?

The discussion about the death of Node.js came to life when Deno was released. Deno, created by Node.js creator Ryan Dahl, is a JavaScript runtime that is written in Rust—Node.js is written in C/C++.

Although there are those who clamor about it, Deno is highly unlikely to replace Node.js. Instead, it can inspire improvements similar to the Node.js/io.js fork. From way back, io.js was separate from Node.js. Although it had several passionate users, it did not achieve widespread adoption. However, its presence led Node.js developers to do better. In the end, the two were merged, and Node.js became a better version of itself.

Created in 1995, JavaScript has been around for 26 years. It has grown over the years with new keywords and functionalities to catch up with the changing times. In relation to this, Node.js can transform too and possibly adopt many of the functionalities that Deno offers.

Deno’s first release was in May 2020. It will take a reasonable number of years for it to take off. Right now, it is extremely limited, with many libraries still missing. Due to this, companies won’t immediately adopt it because that means having to rewrite their apps again, which is time-consuming and expensive. If Deno can offer compatibility to popular Node.js libraries, then maybe wide adoption may be possible. Still, if io.js didn’t get widely adopted even with backward compatibility, then Deno is a tougher sell.

What Should You Do?

Well, as a Node.js user, nothing. Deno is too young while Node.js is already stable—it has a stable runtime, has a massive community, receives a ton of support, and is a practical choice for application development. Perfect for coding in 2021.

Is It the End?

Node.js is not going anywhere. There may be new competitors being born every day, but many choose Node.js for its abundance of features. If powerhouses like Netflix, PayPal, LinkedIn, Uber, and GoDaddy use Node.js, you should find confidence in that. It’s important to remember that these global tech leaders choose Node.js for many reasons, which can make it stand the test of time.

On that note, there’s no need to fear! Your company should take advantage of the power behind Node.js and how we can help you progress to the future.